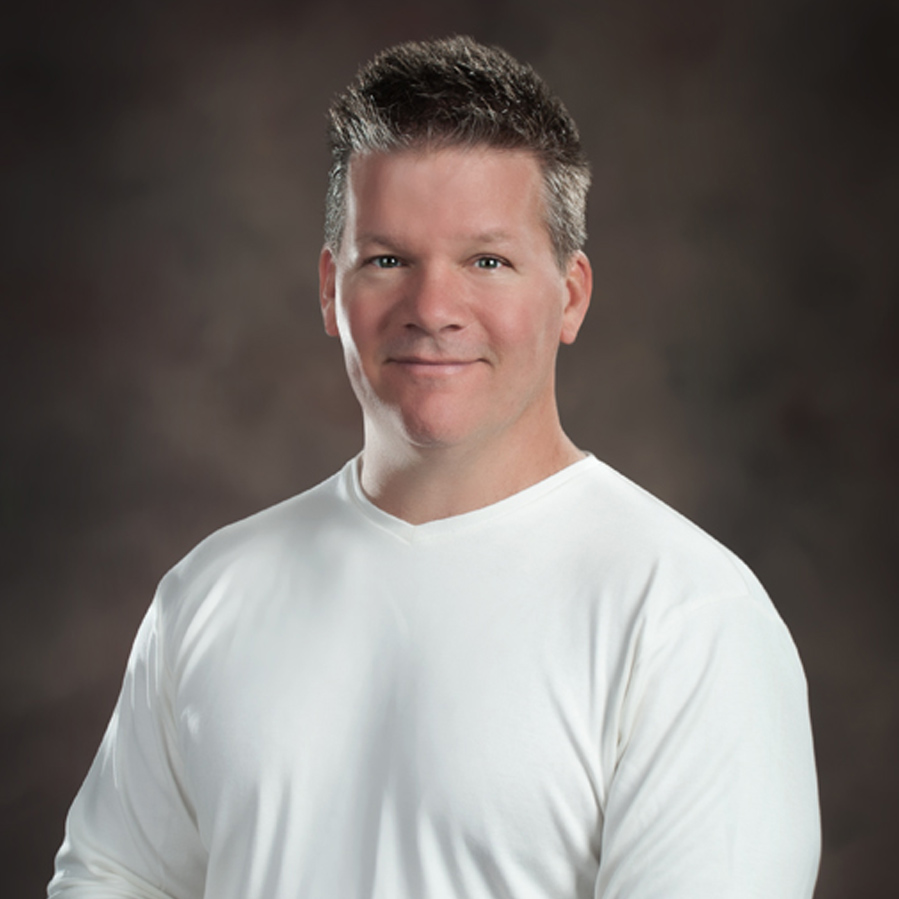 Dr. Louria entered the United States Air Force and served as a dental officer for 8 years. He completed an Advanced Education in General Dentistry program in his first year on active duty. In 2001, Dr. Louria was selected to attend Wilford Hall Medical Center in conjunction with the University of Texas Health Science Center San Antonio to study Endodontics. He earned his certificate in 2003 and became board certified in 2008. Dr. Louria separated from the United States Air Force in 2006 with the rank of Major and went into private practice in Winter Springs.

Dr. Louria is married with two children. Both he and his family attend The Most Precious Blood Catholic Church in Oviedo.

In his spare time, Dr. Louria enjoys physical fitness, fishing, scuba diving and being with family and friends.